The original entrances to newcastle harbour were extremely dangerous for sailing vessels especially in the early to mid nineteenth century.

As the townships of Stockton and Newcastle grew, the number of ships wrecked at the harbour entrance and at Stockton rapidly increased.

The loss of life involved resulted in at first rescue attempts by spectators, pilots and others. Eventually a lifeboat rescue service was established which was to follow later by a Rocket Brigade to also carry out surf rescues.

Many of the wrecks occurred on an area called the Oyster Bank, which was actually a series of shallow moving sand banks off the south-eastern point of Stockton.

Ebb tides from the Hunter River flowed out strongly in a northerly direction across the Oyster Bank area, which increased the problems of shipping entering or leaving the harbour.

Adding further to the significant dangers of shipping entering or leaving the harbour, sailing ships caught in Stockton Bight during Southerly gales found it extremely difficult to work themselves out to sea, and were often driven ashore onto the beach.

The loss of both ship wrecked crew and the pilots which resulted from the sinking of the “Vulcan” on 23rd December 1837, led to agitation for the permanent stationing of a lifeboat near the harbour entrance.

In August 1838, a whaleboat arrived from Sydney to be permanently stationed in the harbour for rescue purposes. The boat was originally berthed at the foot of Watt Street Newcastle.

It was soon to prove it’s worth. On 1st July 1839, the paddle steamer “King William IV” attempted to leave the harbour in a southerly gale, but it’s boiler fires were extinguished by a large wave off Redhead.

She hoisted emergency sail and was driven towards Nobbys and tried to re-enter the harbour. Like many others before her, she failed to hold direction and was eventually driven onto the Oyster Bank.

The pilot and volunteer lifeboat crew manned the lifeboat and got a line out to the “King William IV” from shore and all crew and passengers were safely brought ashore.

Between 1859 and 1864, despite numerous wrecks, the lifeboat crews rescued over 70 mariners from their sinking vessels off Stockton Beach and the Oyster Bank.

During the early 1860’s in addition to the lifeboat crews, a Rocket Brigade was formed at Newcastle to assist in the rescue  attempts of the lifeboats crews.

Like the lifeboat crews, the Rocket Brigade were volunteers, and most of their future work would be performed at the harbour entrance and on Stockton Beach.

They were trained to fire a rocket, attached to a light line from a mortar out to ships in distress, and then a heavier hawser was attahced to the light line, hauled out and secured to the ship to enable survivors to reach the shore safely.

Drownings on Newcastle Beach, formation of Newcastle SLSC and the demonstrations of rescue and resuscitation held by the Rocket Brigade provided the stimulus for the formation of Stockton SLSC.

On Tuesday 14th January 1908 the an advertisement appeared in the Newcastle Mornign Herald requesting a meeting of Surf Bathers the following day for the purpose of forming a surf club.

A number of members of the Stockton Rocket Brigade were present at the meeting and became either inaugural members or inaugural office bearers of Stockton SLSC.

During the period 1908 to 1918, club members performed a number of rescues both in the surf and also in the Newcastle Harbour. Many of these rescues attracted Meritorious Awards from the Royal Humane & Shipwreck Relief Society and the Royal Life Saving Society.

The Surf Life Saving Association of Australia was not to begin a Meritorious Award system until the 1920’s.

The first notable rescue to attract a Meritorious Award occurred in the club’s second season on 30th October 1098. A club member Stanley Hudson (son of past President Alderman Charles Hudson) was swimming with H.H. Cousins and three others when Cousins got into difficulties.

Hudson and Abraham Kemp (an engineer of the steamer “Vancouver”) went to the assistance of Cousins without any rescue equipment. They reached Cousins and supported him for a considerable amount of time, but were unable to return to the shore.

Kemp himself then got into difficulties and was swept further out to sea. Meanwhile Cousins unfortunately drowned whilst still being supported by Hudson.

Hudson has to let go of the body of Cousins and return to shore for his own personal safety. After recovering on the beach, Hudson then swam out again and reached Kemp, secured him and together were able to reach the shore.

The body of Cousins was never recovered.

For his brave efforts, Stanley Hudson was awarded the RH&SWRS Bronze Medal and certificate of Merit on October 1909, the first Meritorious Award gained by any member of Stockton SLSC.

At the beginning 1929 – 1930 the club had gone through the trauma of the rift between Stockton Council and the club, which had resulted in the development of the “old” and “new” clubs and the compromises, which had eventually resolved the crisis.

The committee had begun to rebuild the club, but at the end of the 1932 season another major setback confronted the club and iot;s members.

At about midnight on Tuesday 23rd March 1932, afire broke out which destroyed the timber clubhouse.

On 24th September 1932, the then Premier of NSW, Mr B.S.B Stephens laid the foundation stone of the new clubhouse. A surf carnival was held on the beach on Saturday 26th November 1932 to open the clubhouse, and also raise further funds for equipment and furnishings.

While construction of the ground floor began in february 1978, the club and Newcastle City Council discussed the remaining stages in the programme, planned for 10 years later. It was soon realised that considerable cost savings could be gained by continuing construction to complete the whole project at once.

Over the last twenty years, Surf Life Saving has continued to change, evolve and grow under the combined pressures of technological change, societal change, government legislation and controls, and competition from other sports & organisations.

These changes have all had a major impact on Stockton SLSC and it’s operation over the last twenty years.

A very detailed and extensive history of Stockton Surf Life Saving Club was written by Jeff Brady B.A. and a book published in 2007 named “Cardinal Red & Royal Blue”, where snippets of the information posted upon this page can be found in greater detail.

Rich in history, it showcases the stories of shipwrecks and Surf Lifesaving at Stockton. 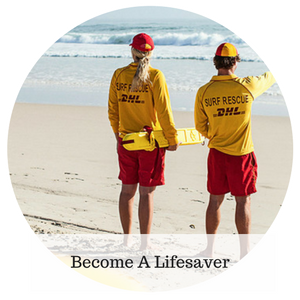 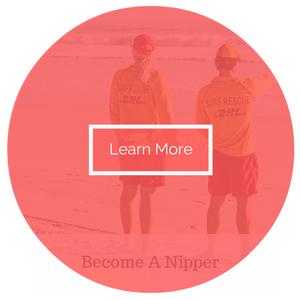 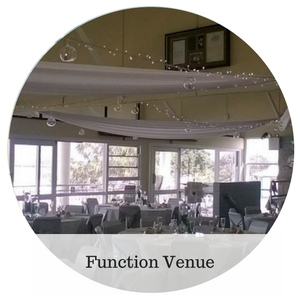 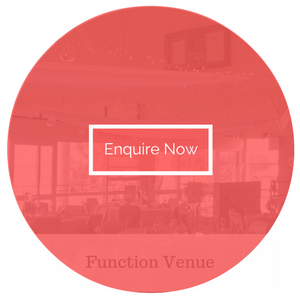 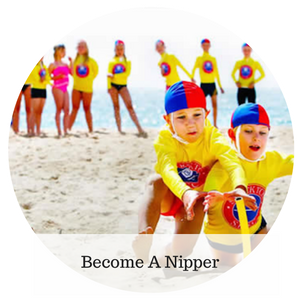 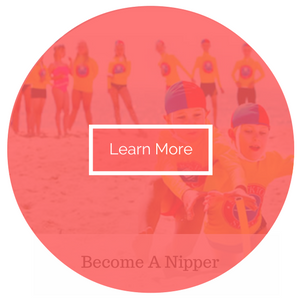 Notice is given for the Stockton SLSC 2022/23 Season Election of Officer Meeting to be held at 11am, Sunday 29 May 2022 at Stockton SLSC Clubhouse. Members can nominate for positions at the following link https://form.jotform.com/221197244417051 Nominations close...

END_OF_DOCUMENT_TOKEN_TO_BE_REPLACED

This notice is to advise that the 2021 Annual General Meeting (AGM) will be held on Saturday 6 November 2021, 3pm at the Surf Club. Refreshments and finger food to follow the meeting. Please RSVP at the following link https://www.surveymonkey.com/r/DHP9FG3 – 2020/21...

END_OF_DOCUMENT_TOKEN_TO_BE_REPLACED

Important Information for the Start of 2021/22 Season